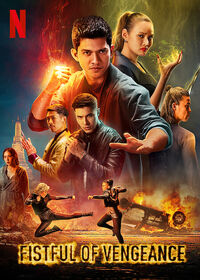 After an encounter with a mystical spirit, Kai reluctantly becomes the Wu Assassin, using his enhanced martial arts skills to recover supernatural powers from five modern-day criminals threatening to use them to destroy the world.

The first season of Wu Assassins is NOW available on Netflix.

Fistful of Vengeance, a standalone film, will see the Wu Assassin team reunite in Bangkok to avenge the death of one of their own, only to find that their new enemy is an ancient threat armed with otherworldly powers. 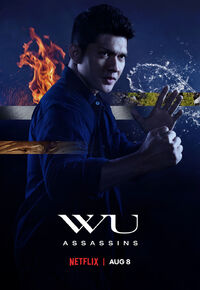 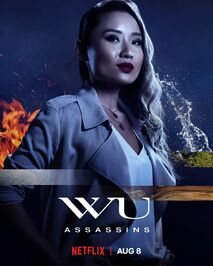 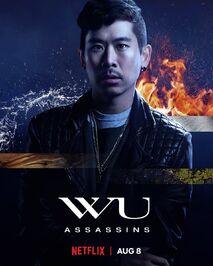 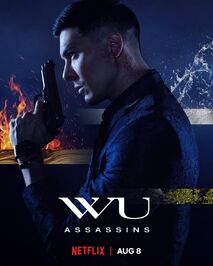 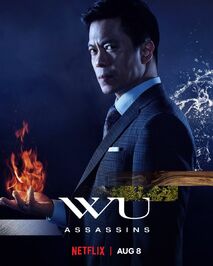 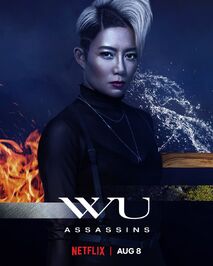 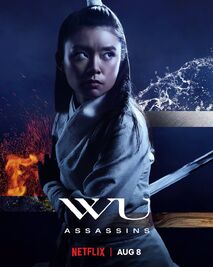 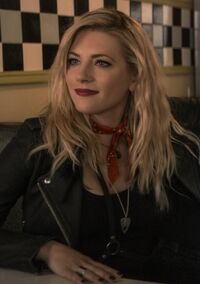 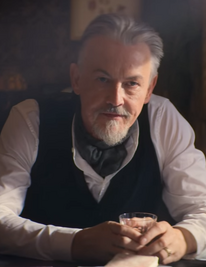 Wu Assassins Behind the Fight Netflix

We're an encyclopedia run and maintained by people just like you! Created by fans, for fans, the Wu Assassins Wiki is dedicated to building a comprehensive and informative resource about all things related to Wu Assassins